The way to recch gold

“They went to Ophir and took on four hundred and twenty talents of gold, which they brought back to Solomon.”

Dating back to the biblical era, the land of Ophir – modern day surrounding mountains of the city of Eilat – has been the source of many armed conflicts between Egypt in the south, the Edomites in the east, and the Israelites in the north.

What has made this remote desert land so important to everyone?

The answer lies below the surface, in the rich metal deposits of the famous copper mines in Timna and the many surprising golden artifacts that were found in its vicinity.

History has shown that the Millstone Wadi has over 30 millstones and other archeological features related to the processing of gold bearing material early Islamic period.

Minor gold explorations have been conducted by the State of Israel in the Roded Brook area, including: Wadi/stream sediment sampling, rock chip sampling on a grid, and two diamond drill holes to depths of 51 and 56 meters. Significantly anomalous gold was located in several areas, and gold values of up to ~2.8 g/t Au were determined in drill core.

The Nubian Shield and Arabian Peninsula 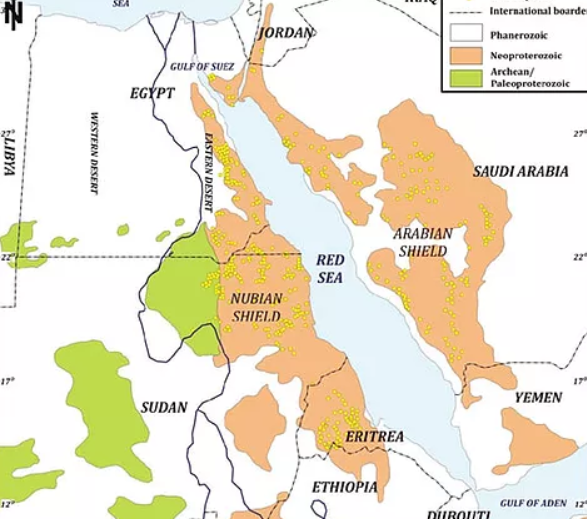 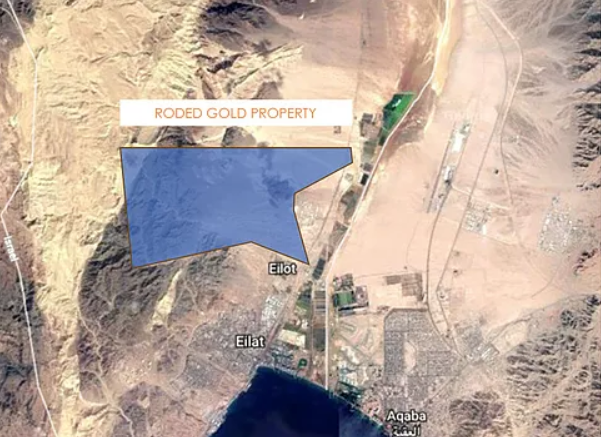 The Roded Gold Property is located in southeast Israel, 5 km north of the city of Eilat which has an international airport and a deep water port in the Red Sea.

The Roded Gold Property is underlain by Neoproterozoic rocks of the Arabian – Nubian Shield geological province, which is famous for hosting significant gold and base metal deposits and mines in northeast Africa (e.g., Sukari, Egypt; Koka, Eritrea) and the Arabian peninsula (e.g., Mahd el Dhahab, Bulghah, Saudi Arabia). There is potential for mesothermal and/or epithermal gold vein mineralization, as well as alluvial gold mineralization on the property.

The area has a massive working water pipe for the drilling equipment.

A 10 min drive from the city, this area is easily accessible for accommodation of working staff.

In January 2019, Gold Deposits Ltd. obtained the official exploration and mining permit from The Israeli Ministry of Energy’s Natural Resources Administration for the exclusive rights to commercial mineral prospecting and mining in the Roded Gold Property.

When the mining operation becomes commercial, the company is obligated to pay a 5% commission to the Israeli authorities.

Mr. Eli Haham is serial entrepreneur. In recent years he has founded and developed companies in the field of IOT. He bought Gold Deposits LTD in order to develop natural resources in Israel.

Following his visit to the designated mining area of the Roded Gold Properties in February 2019, Professor Barrie issued a report for further exploration. The report recommends holding a series of ten survey drillings, 50 to 100 meters in depth. These drillings will enable the team to fully map the geological structure and gain stronger indications of rare metals.

The Nubian Shield and Arabian Peninsula

Roded Gold Property- North of the City of Eilat

The Roded Gold Property is located in southeast Israel, 5 km north of the city of Eilat, which has an international airport and a deep water port in the Red Sea.

There is potential for mesothermal and/or epithermal gold vein mineralization, as well as alluvial gold mineralization on the property.

This area has a massive working water pipe for the drilling equipment, and located only a 10 min drive from the city, this property is easily accessible for accommodating the working staff. 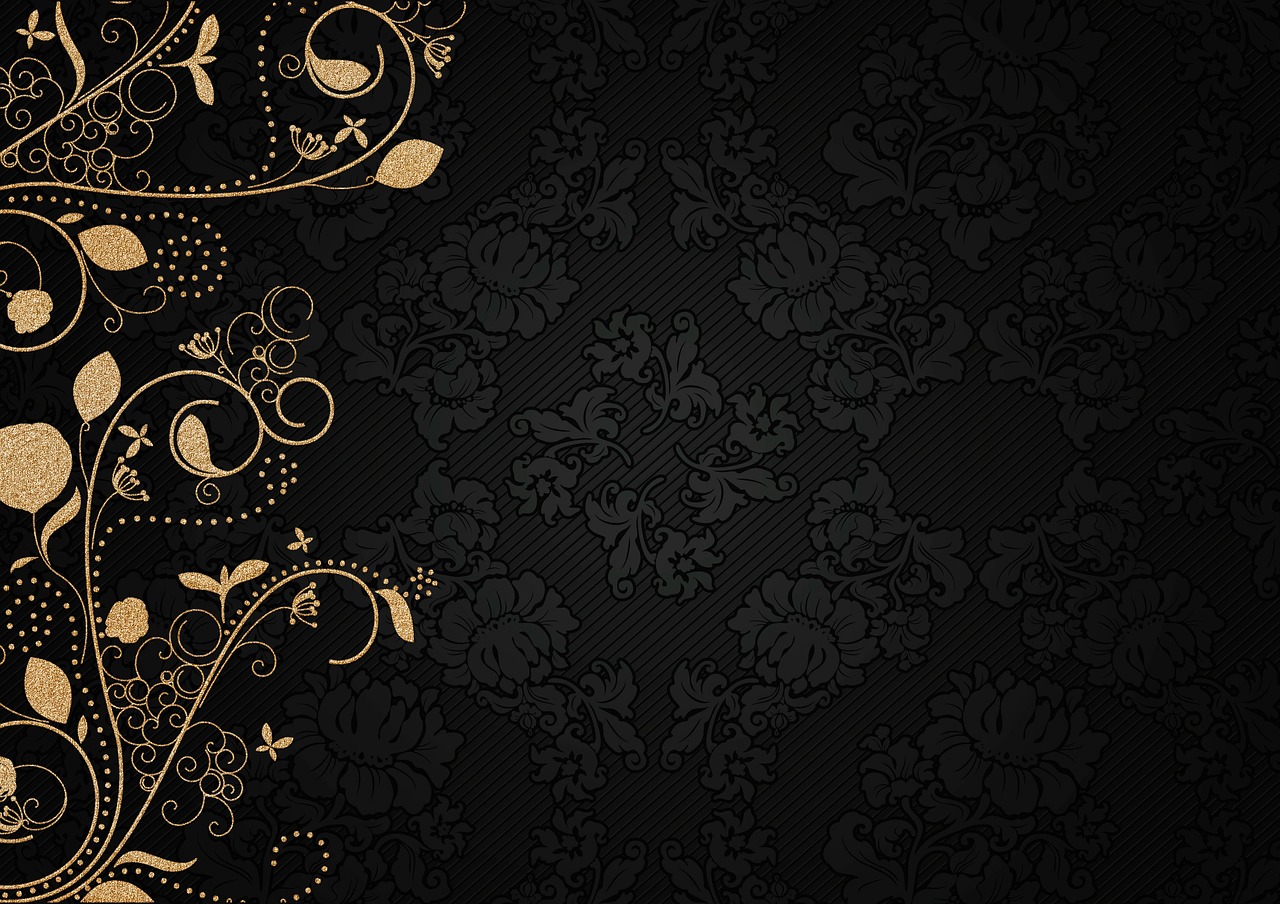